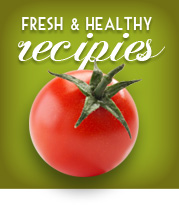 Owner Angela Holmes grew up in the food business around her father's restaurant.  In 1993 she became involved in the health food industry when she worked part-time for a friend who purchased the Natural Food  Store in North Myrtle Beach. Several years later, Holmes took over the store and changed the name to New Life Natural Foods.  After several years in business with a number of additional locations, Holmes relocated the New Life Natural Foods that was located on 38th Avenue to a new location on 76th Avenue in the Northwoods Shopping Plaza.

At the new location, the store became Bay Naturals and now offers three times the space, five aisles of healthy selections, a healthy kitchen with indoor and outdoor patio seating and more.